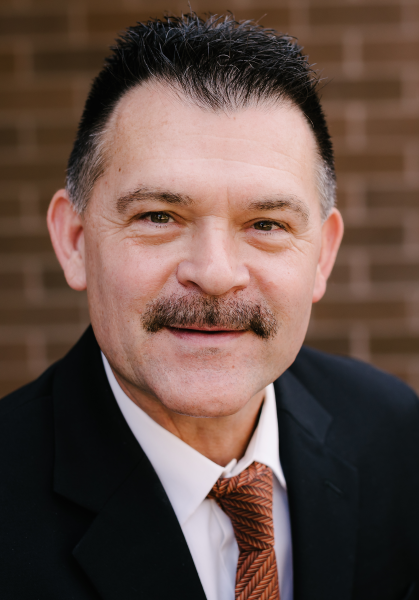 Charles B. McNeese is a graduate of Concordia College in Moorhead, Minnesota, where he achieved a Bachelor of Arts Degree with a double major in English and Sociology. He additionally studied urban politics and city government with the Associated Colleges of the Midwest in Chicago, Illinois, as well as intercultural studies at Virginia Union University in Richmond, Virginia. Mr. McNeese graduated Summa Cum Laude from Concordia and he received his Law Degree at the University of Arizona College of Law in Tucson, Arizona. Mr. McNeese is additionally an honorable veteran of the United States Navy where he served in both the surface warfare and air warfare divisions of the United States Atlantic Command.

Charles has more than 20 years of practice in the State of Washington in both criminal law and civil litigation. He has logged countless hours of courtroom time and practice. Charles believes that each case and client is uniquely different. The strengths of each client’s case must be communicated in a direct and positive manner during negotiations with insurance companies and adversarial entities. He and his long-time law partner, Adam Trotsky, believe that accessibility and trust between the client and the attorney will eventually lead to the best possible outcome and success, in light of the difficult time clients have found themselves in.